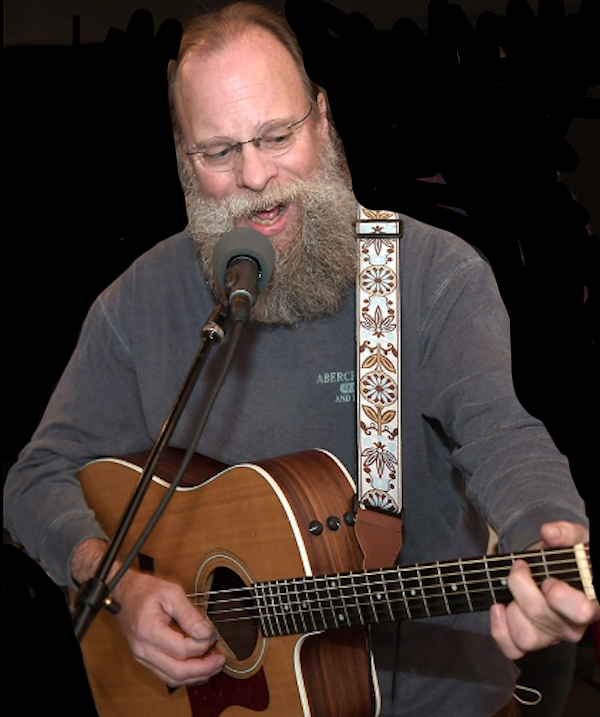 John has been teaching guitar/music for over 30 years.  Born, raised, and currently residing in Fairfield County, he has long-standing roots in the musical and educational communities of the area.  A co-founder of The Red Planet, a folk-rock quartet that has enjoyed an eight year weekly residency at the Owl Shop in downtown New Haven, he regularly performs in clubs and theatres from Stamford to Guilford.  He’s toured the entire country, and has also enjoyed a couple appearances in Ireland.

John attended the Berklee College of Music in Boston, as well as Western CT State University and Albertus Magnus, where he attained his BSBM.  He worked for Pitney Bowes and Canon for over 20 years, and has re-dedicated his life to the encouragement of musical development in young people (and all ages!).   His personal musical interests range from the Grateful Dead to bluegrass to jazz to Irish traditional music.  In addition to the Red Planet, John is currently with the Liz McNichol Band, Once Removed, and performs as a solo act as well.

He has taught in both the Monroe and Bridgeport school districts, and continues to cover as a substitute teacher when his performance schedule permits.  He is an enthusiastically proud father and, recently, grandfather!  His other interests include recording, animation, and the occasional game of golf.